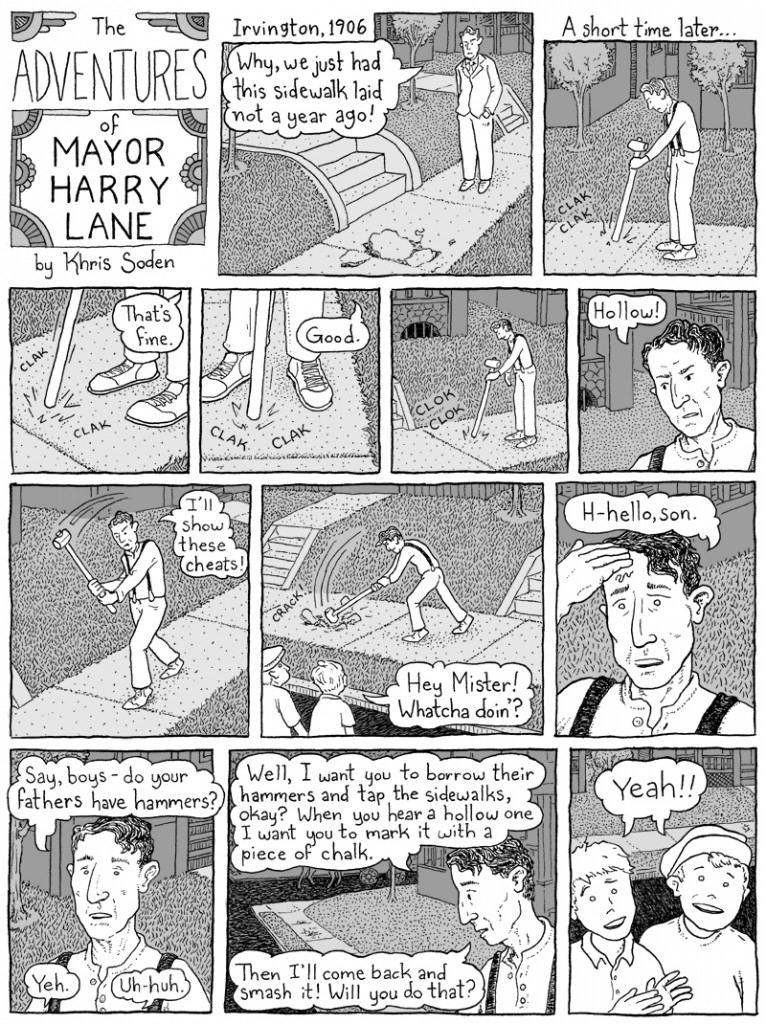 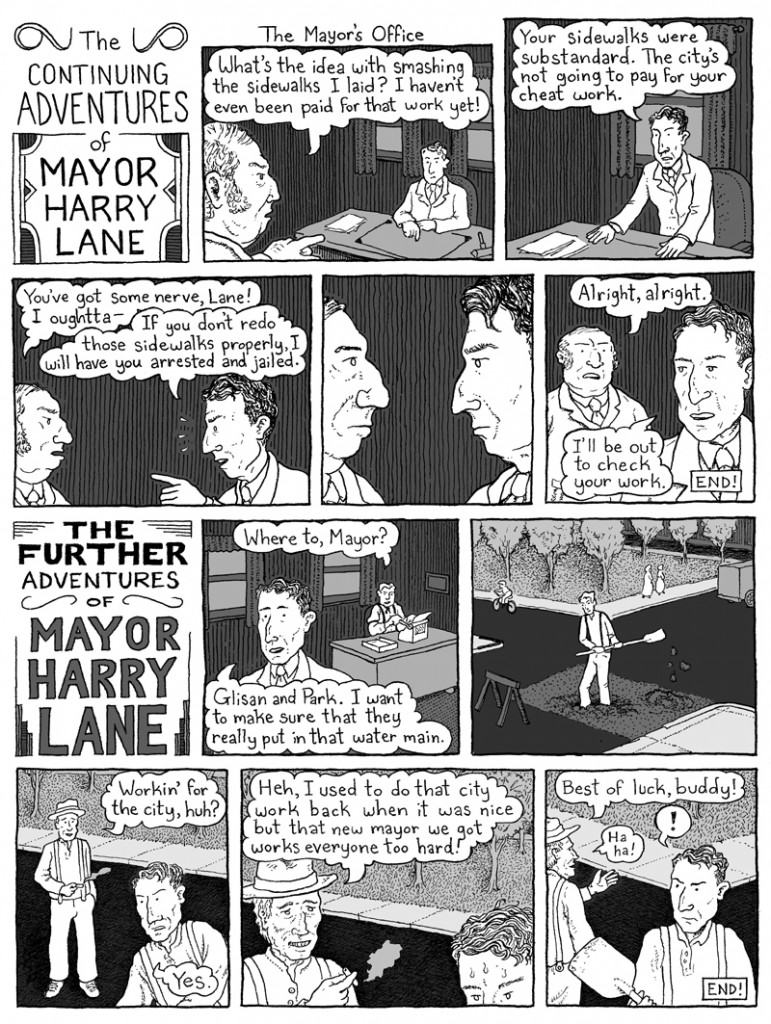 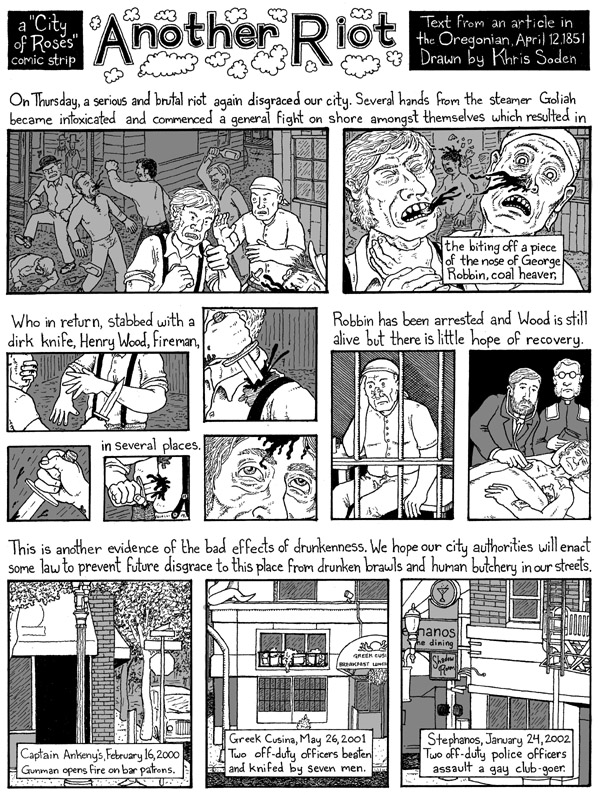 And they say downtown is bad these days. 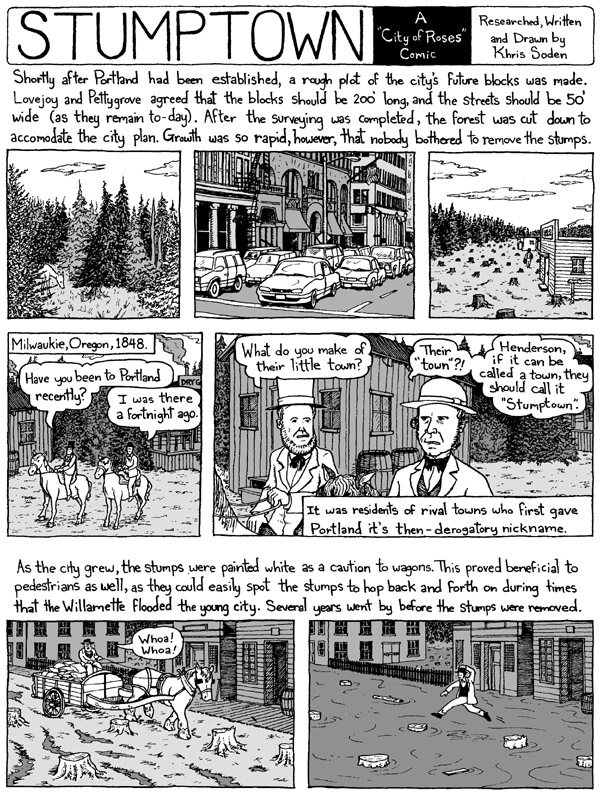